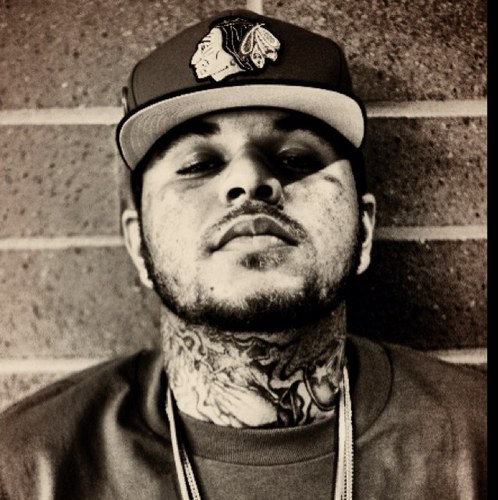 In 2002 “LockBoyz” became the biggest name known around the state of Arkansas. “LockBoyz” music is a mixture of old and new school down South Real Hip-Hop, Rap, Club and R&B tunes. “LockBoyz” unique style is inspired by UGK, Rick Ross, Andre 3000, Young Jeezy and all the other Southern music pioneers.
As the years past,their number of loyal fans from all over the world continue to grow. Futhermore, being recognized as Arkansas’ top choice for real Hip-Hop music the “Lockboyz” still wants to continue to grow. “LockBoyz” music is a soundtrack of their lives given to their listeners on a very personal level. Their music speaks on the good life as well as life’s everyday struggles and the hard work it takes to make their dream come true.


“LockBoyz” have led positive and inspirational events. They inspired the most for their annual event “LockBoy Day In May”. The event is a charity to bring awareness to the communities about breast cancer, violence, education and to aspire the youth to dream big.
“LockBoyz” success and talent have paved the way to share the stage with acts like 8 Ball & MJG, Rocko, Young Buck, Tierra Marie, Ace Hood, Dj Khaled, Yo Gotti, Trey Songz, Party Boyz and the list goes on.
In 2012 “LockBoyz” released their 7th album titled “Rise and Grind” which is getting a ton of attention from dj’s in the clubs and radio stations.The “LockBoyz” will continue to drop hot original music. In the end they will find success as the best muscians in the world,see for your self.
Download Mixtapes
Upplagd av Space Hogg kl. 19:06 Inga kommentarer:

Smurf G is a rap artist that was born in Camden, AR. He currently resides in Fayetteville, AR. He started showing interest in music at the early age of 15. He pursued his dream at the age of 23. He started writing music and going to the studio to record the songs. He started promoting himself in the Northwest Arkansas community by performing any time he had the opportunity and networking. Music to him is the only way he can express his feelings and inner thoughts. He is able to incorporate personal experiences in his music making it concrete and original. 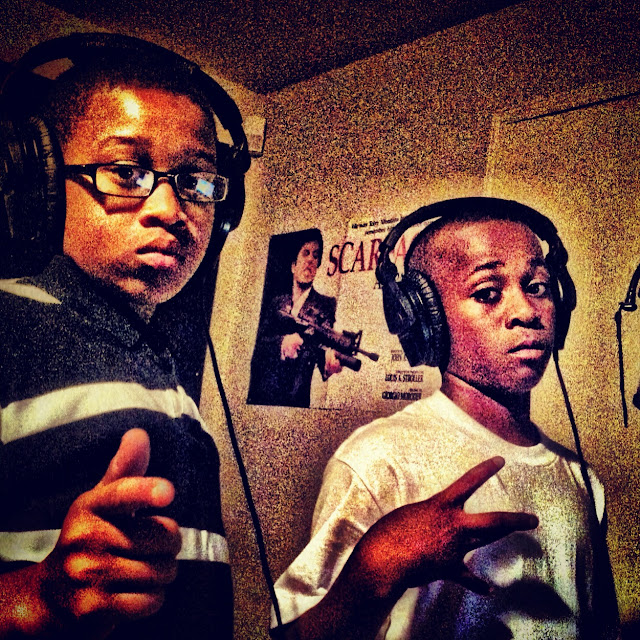 Young Juve - Son of a Hotboy 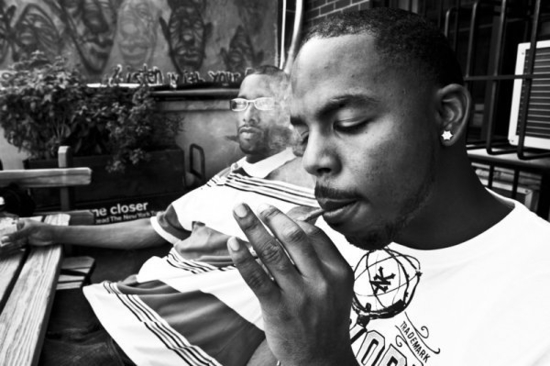 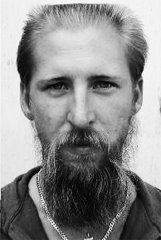 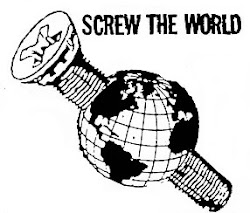 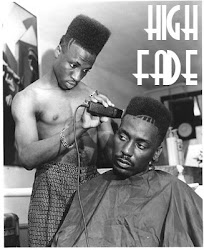